Built in 1955 the main tunnel at Heathrow provides the main access route under the runway into the central terminal area. Over the years there have been a number of refurbishments. Most recently a
ventilation refurbishment programme has been completed in order to improve safety within the tunnel.

During the second quarter of 2010 Core Controls secured a contract to design and implement the control systems responsible for the operation of the new ventilation system.

The solution comprised of 32 Jet Fans controlled by variable speed drives communicating with the two outstations over a number diverse device networks. Under normal operation the pollution sensors monitor and control the jet fans to ensure

that the pollution levels within the tunnel remain at a minimal safe level. Two SCP’s at each end of the bores allow control by the fire service in the event of an emergency. Our intuitive SCADA interface in the STAR centre allows the engineers to

monitor and control the whole system. This was a challenging project as the tunnel was required to remain operational 24 /7 however our team of

engineers delivered the project working in teams around the clock to ensure the project was delivered within the tight deadlines and constraints of this complex project. 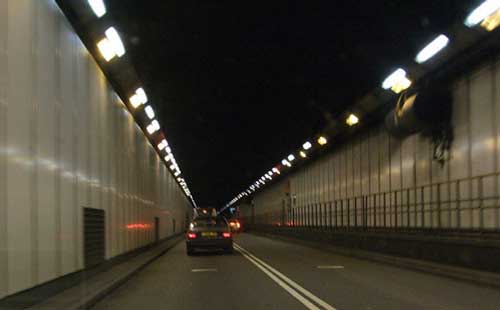