Terminal 2 and the Queens Building

The first building to be known as Terminal 2 was Heathrow's oldest terminal and opened as the Europa Building. In its lifetime saw 316 million passengers pass through its doors. The building became increasingly decrepit and unserviceable and was closed and the building was demolished. The resulting space was combined with the adjacent area where the Queen's Building stood until its demolition to form the site for the new terminal.

The services that formed part of the scope of this project included;

Our team managed the process from the from the initial design and re-provision of critical systems through to the final decommission and removal of the equipment and infrastructure. 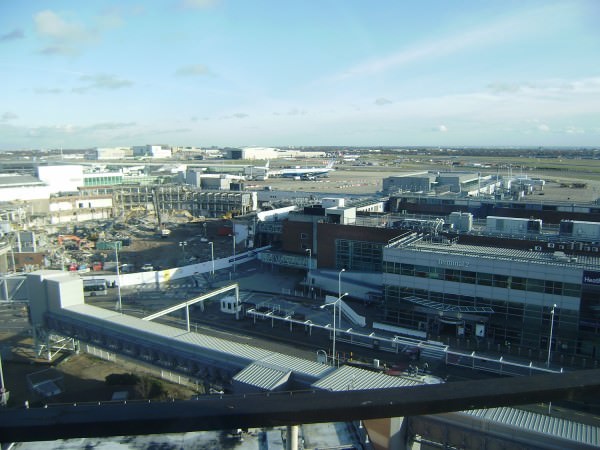 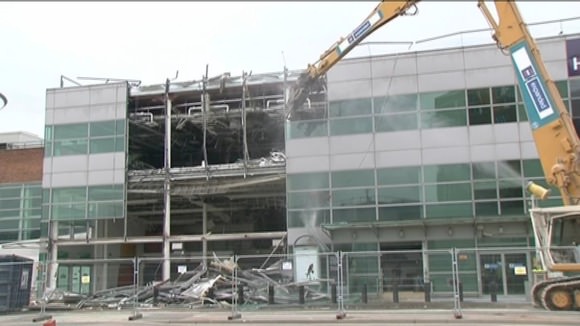